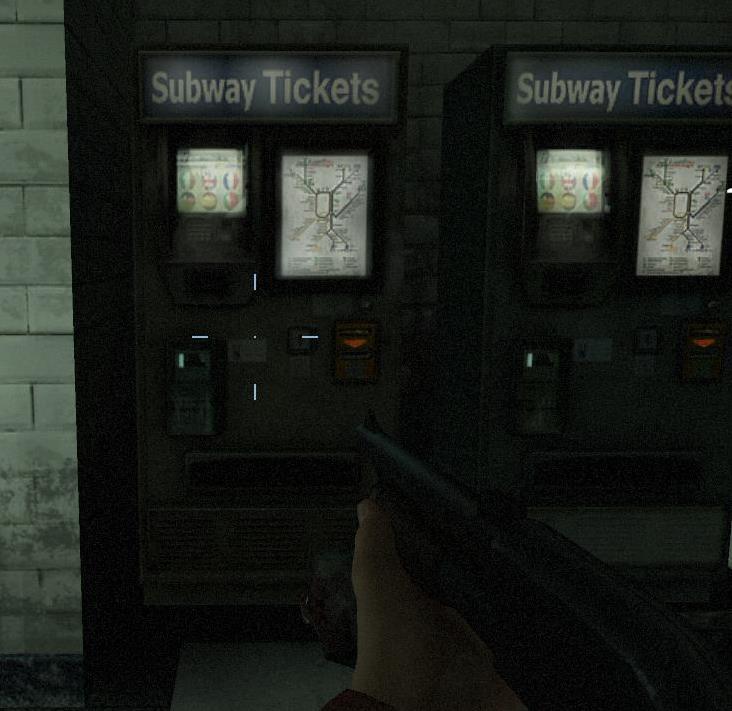 The Red Line North Will Take Us to Mercy

The streets of Fairfield are clearly a dangerous place for our plucky Survivors, but safety was found inside a barricaded room which once served as an entrance to Holly Street Station. Of course, the Infested turn up down here as well, and the odds of escaping on a train down here aren’t great…

This miniscule map was hard to spot on my first run, but Liam Nicholson noticed it as we were making our way through together as a team – fittingly, right after I’d noticed an apparent lack of a metro map, and had begun to complain about the fact.

As transit maps go, this one does follow a good pattern for metropolitan transport; Fairfield is said to have more than one line to help shuttle its citizens around the city. There’s only one line mentioned in-game though – the red line, serving Holly Street. 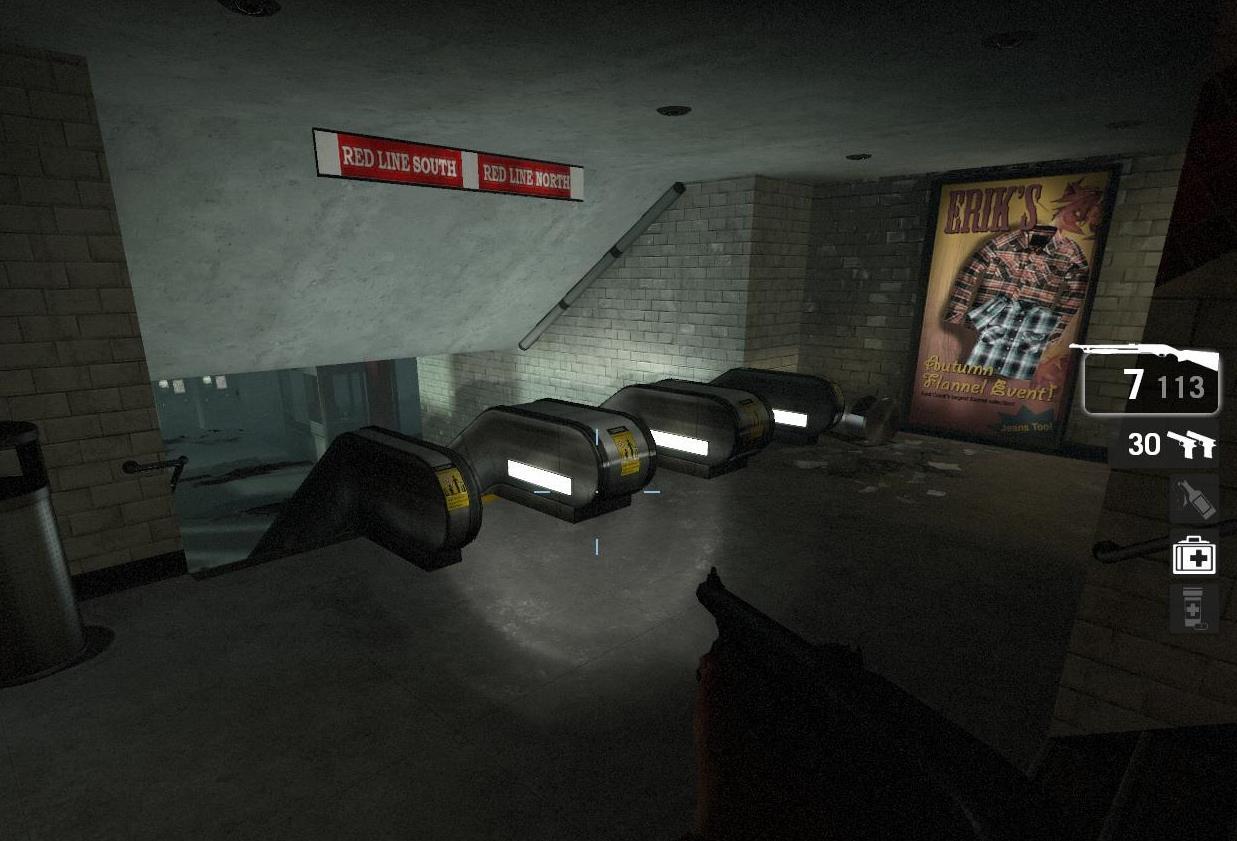 It’s hard to make out which line this might be on the ticket machine map, however – assuming there is any sort of intended link to begin with. One thing’s quite noticeable about these ticket machines, however: the language options are from a European terminal, with English denoted by the Union Flag.

Taken while playing through after some experience of the level, with friends. This particular texture resolution is quite low, so I tried to view the map from a distance, where the pixellation is not so distracting.

As a follow-up in 2018: the mystery surrounding just what this map might depict has finally been solved, thanks to Google’s image search. The line diagram is from Cercanías Madrid – the commuter rail network for the Spanish capital. It’s a peculiar choice for a subway ticket machine in Pennsylvania, but this also explains the European language options on the machine. My guess is that the asset comes from an old model of a real ticket machine, whereas contemporary models are now branded with the logo for the state operator, Renfe.

So, beware of Infected when riding the C-7 loop?